Tim and Becky originally from the UK relocated to Canada in 2013. Tim, a retired soldier, is a PADI Staff Instructor and BSAC Advanced Instructor and Becky is a PADI & BSAC Open Water Instructor. Both are extremely passionate about Scuba Diving on Vancouver Island and love sharing that passion with their students. 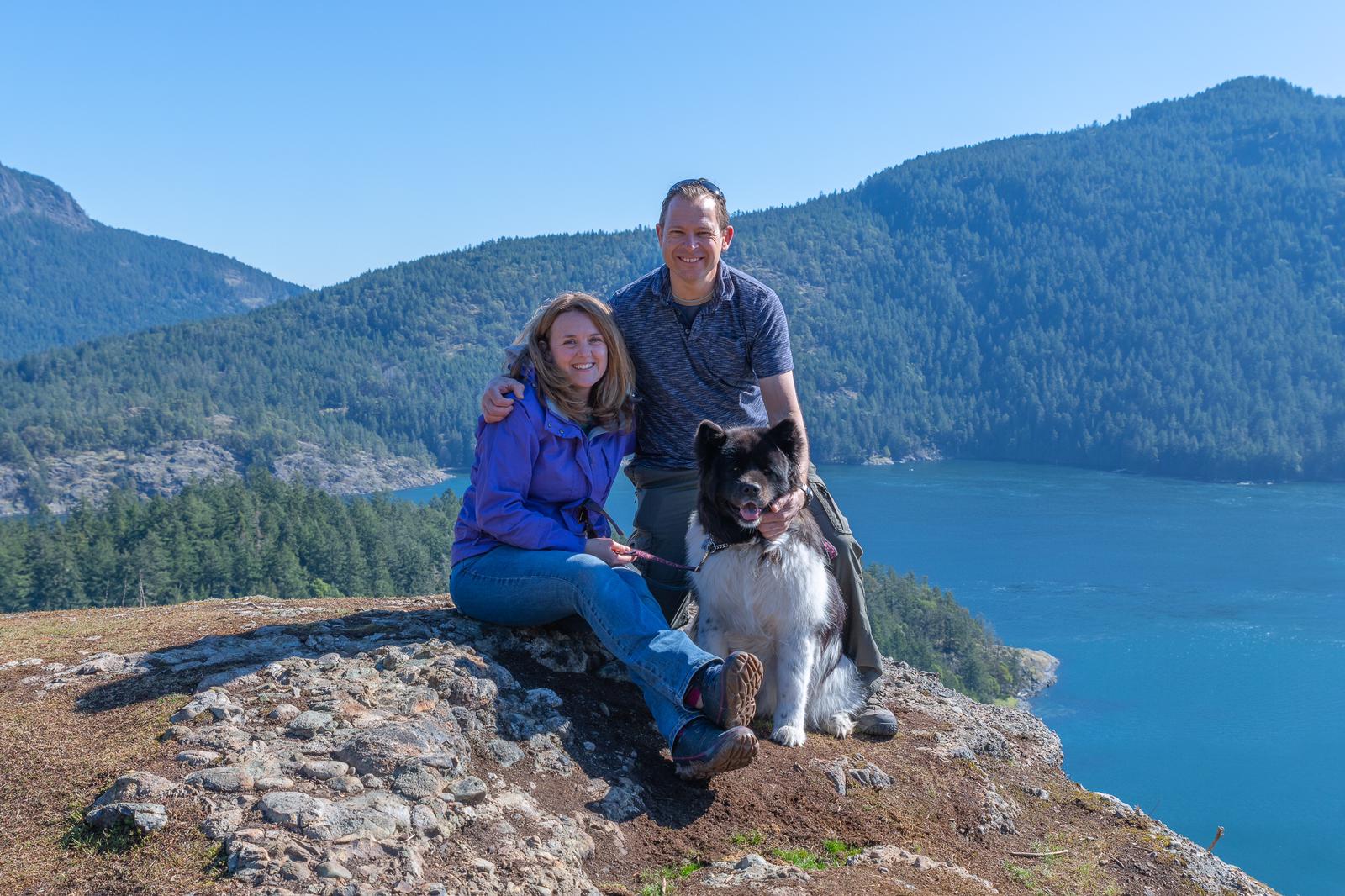 Tim learned to Scuba Dive with the British Sub Aqua Club (BSAC) through the British Army in 1996. He graduated through the Scuba ranks to become a BSAC Instructor in 2004 and a BSAC Advanced Instructor in 2009. Tim is extremely proud of passing the highly coveted Military Sub-Aqua Diving Supervisor selection in 2008. Since relocating to BC in 2013, he has trained 100’s of PADI divers. He has almost 2000 logged dives, mostly cold-water dives but has also dived in the waters of Europe, Asia, N America, Central America, Australia. The most unusual dive trip was diving off the Kuwait coast for a spot of R & R during a tour of duty in Iraq.

Becky learned to dive in 2005 during a military posting to Medicine Hat, AB. Initially, under the ACUC Scuba scheme, she crossed over to BSAC in 2006. Becky fell in love with the underwater world and especially diving any wrecks all around the world.  Becky attained her BSAC Instructor qualification in 2012 and became a PADI Instructor in 2014.  She has over 1000 logged dives; mostly in cold-water.  Becky is passionate about her own technical Scuba journey and sharing her passion with others.

Becky and Tim are dedicated to their own technical progression, more recently qualifying as full cave divers in Mexico. Miss Maggie their beautiful Akita, Scuba Pup, can often be found on a dive site with them.